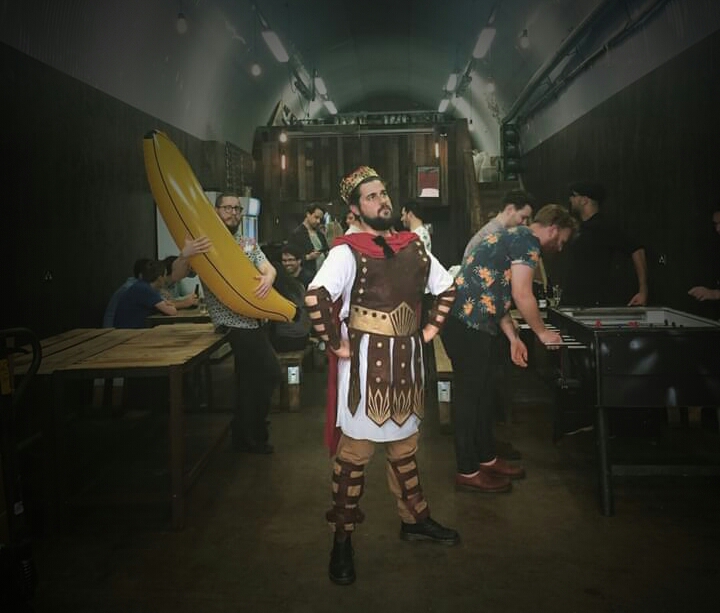 Born in London some time in the mid-1980’s Marco has always had a fascination with monsters, mystery and history. Of Irish and Italian descent, he was told from a very young age that there was some kind of afterlife waiting for us all when we die. As he grew he realised that there might not be as much to look forward to after all. Quite a disappointing prospect. What happens to the atheists and agnostics when they pop off this plane? And lo, Nechronicles were born.

Throughout his life Marco has enjoyed travelling and researching the occult. From Agra to Accra; Knossos to New York, he is fascinated by how the modern world has been shaped.

Now married and based in Sussex, Marco is still thirsty for inspiration and new horizons. Together, he and his wife seek out the more intriguing sites around the globe. One day they will setlle down properly.

“Never let the elephant of ignorance derail your train of thought.”